Checking into the Hotel Vertigo is like stepping into a Hitchcock movie – literally.  Back when it was the Empire, the hotel played a cameo role in Hitchcock’s classic, “Vertigo.”  These days, the film plays on a loop in the lobby, and the hotel’s baroque-modern sensibility represents a head-spinning union of old and new. 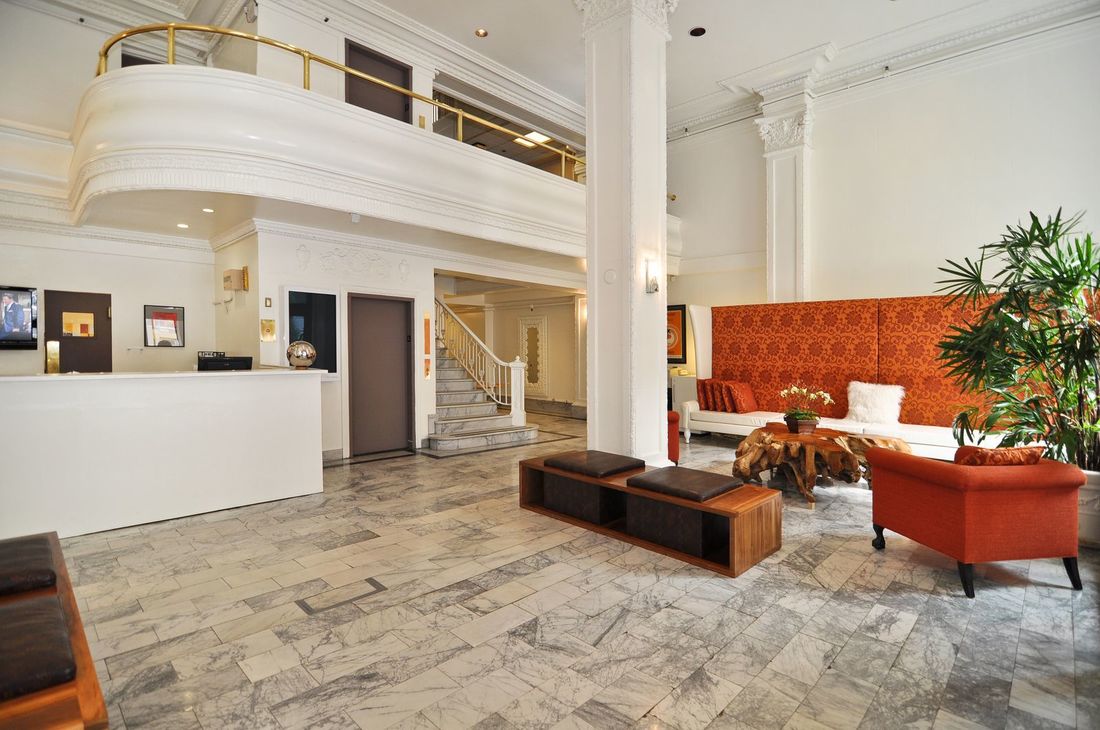 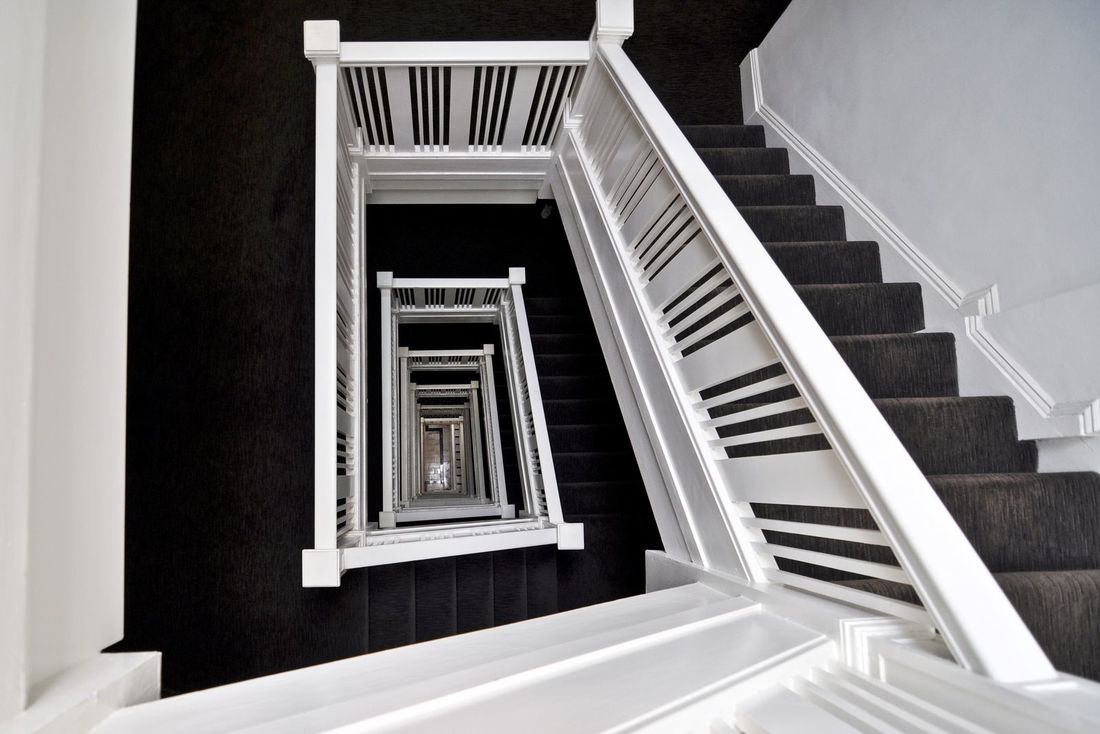 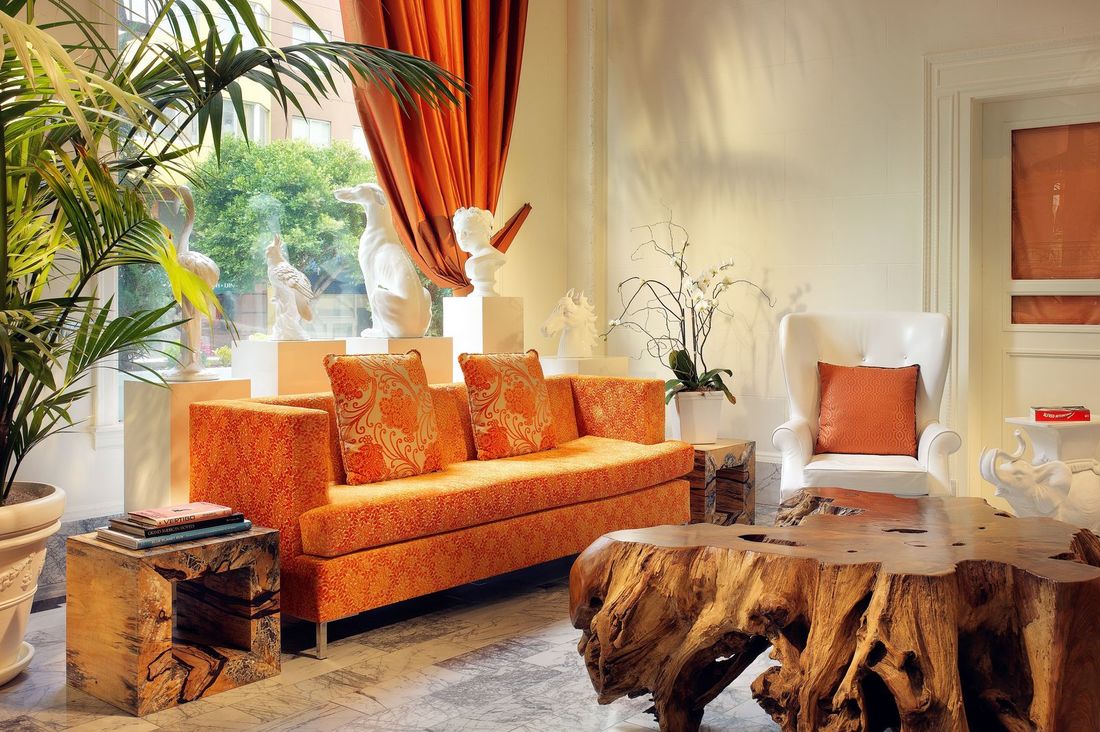 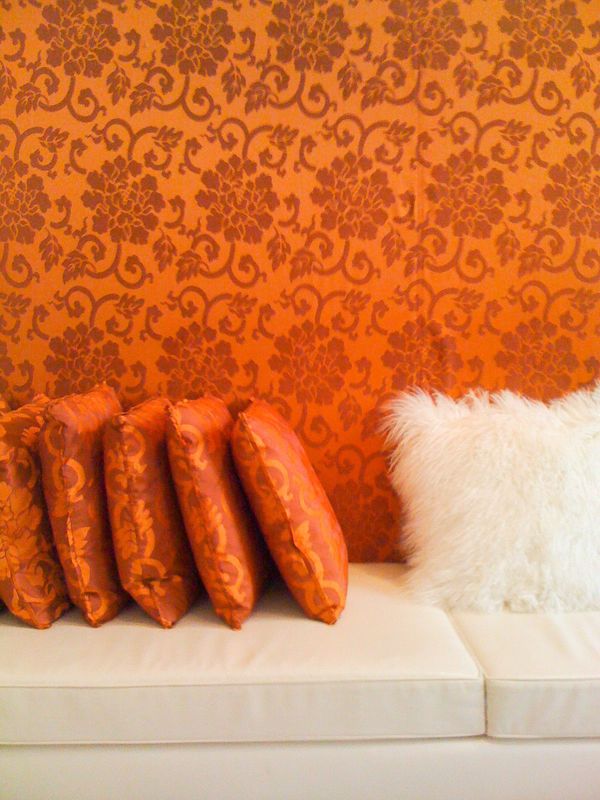 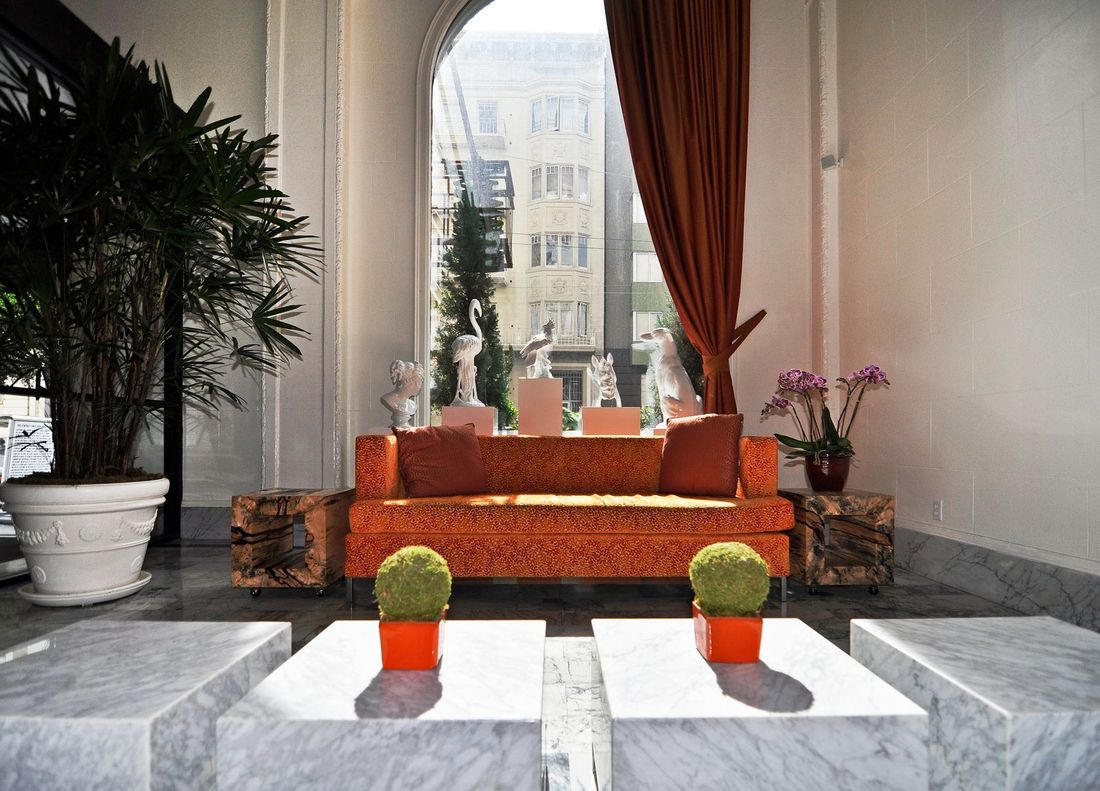 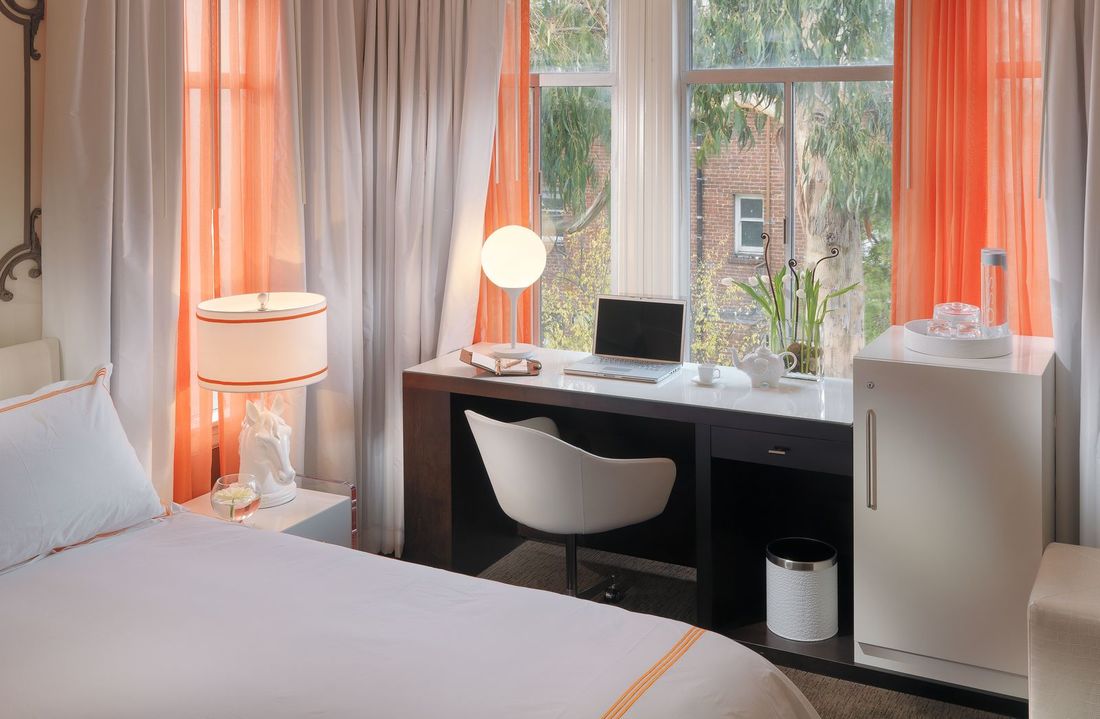 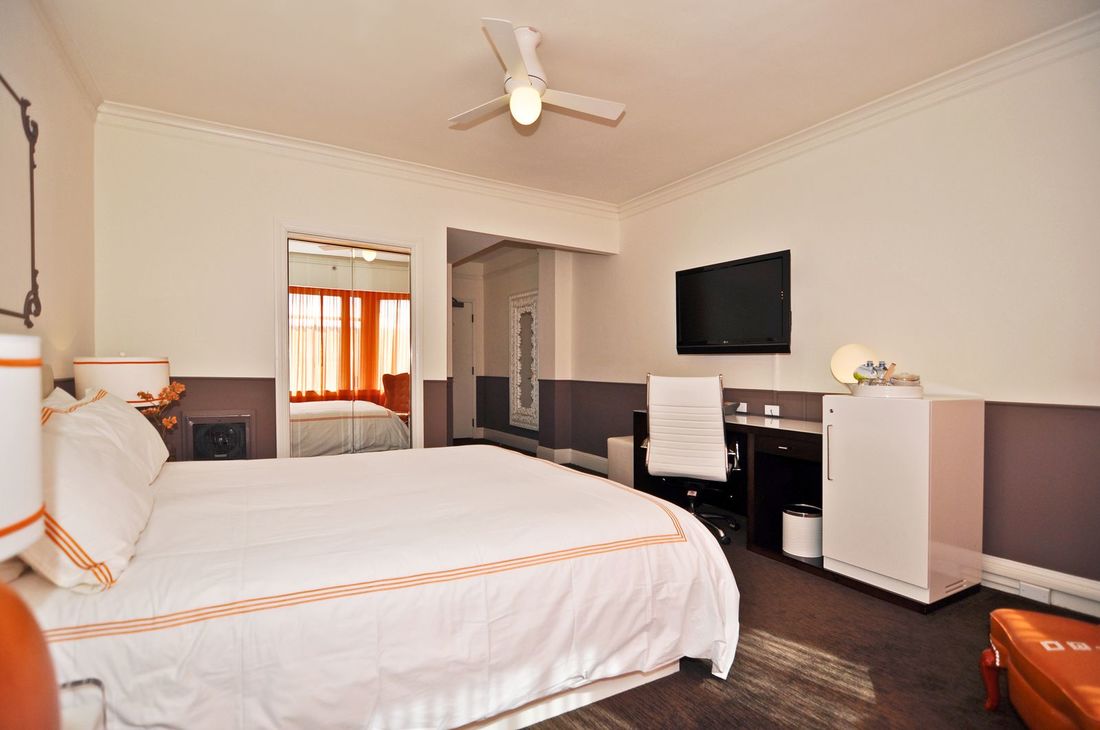 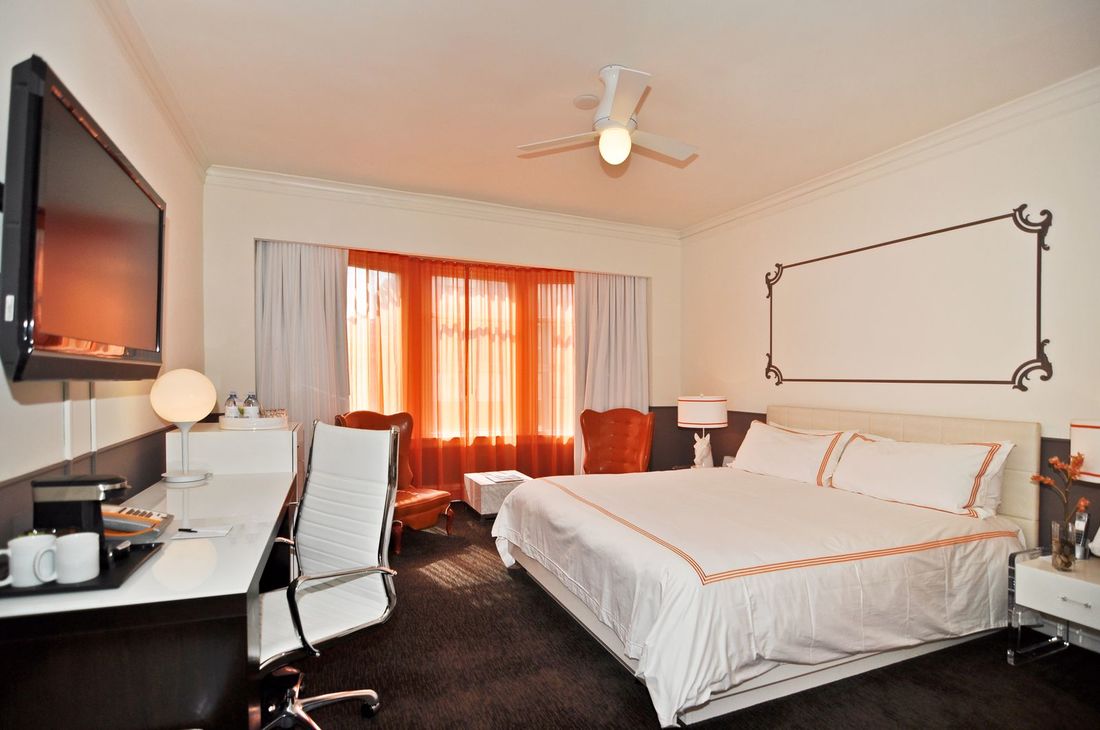 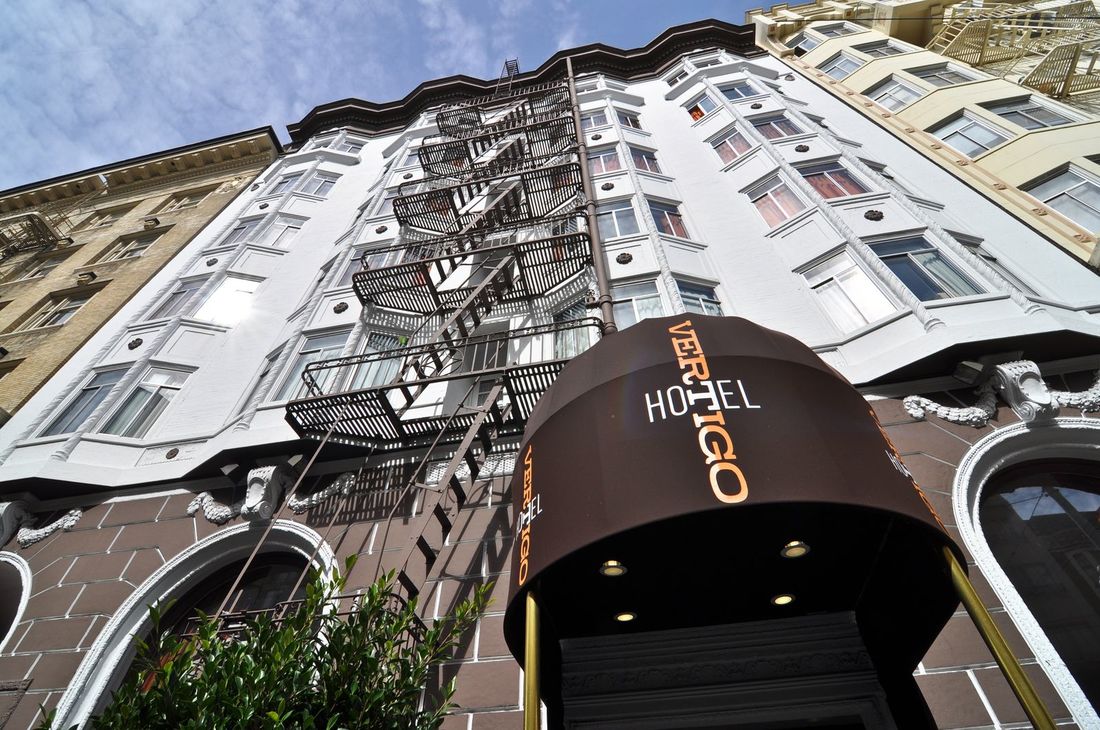 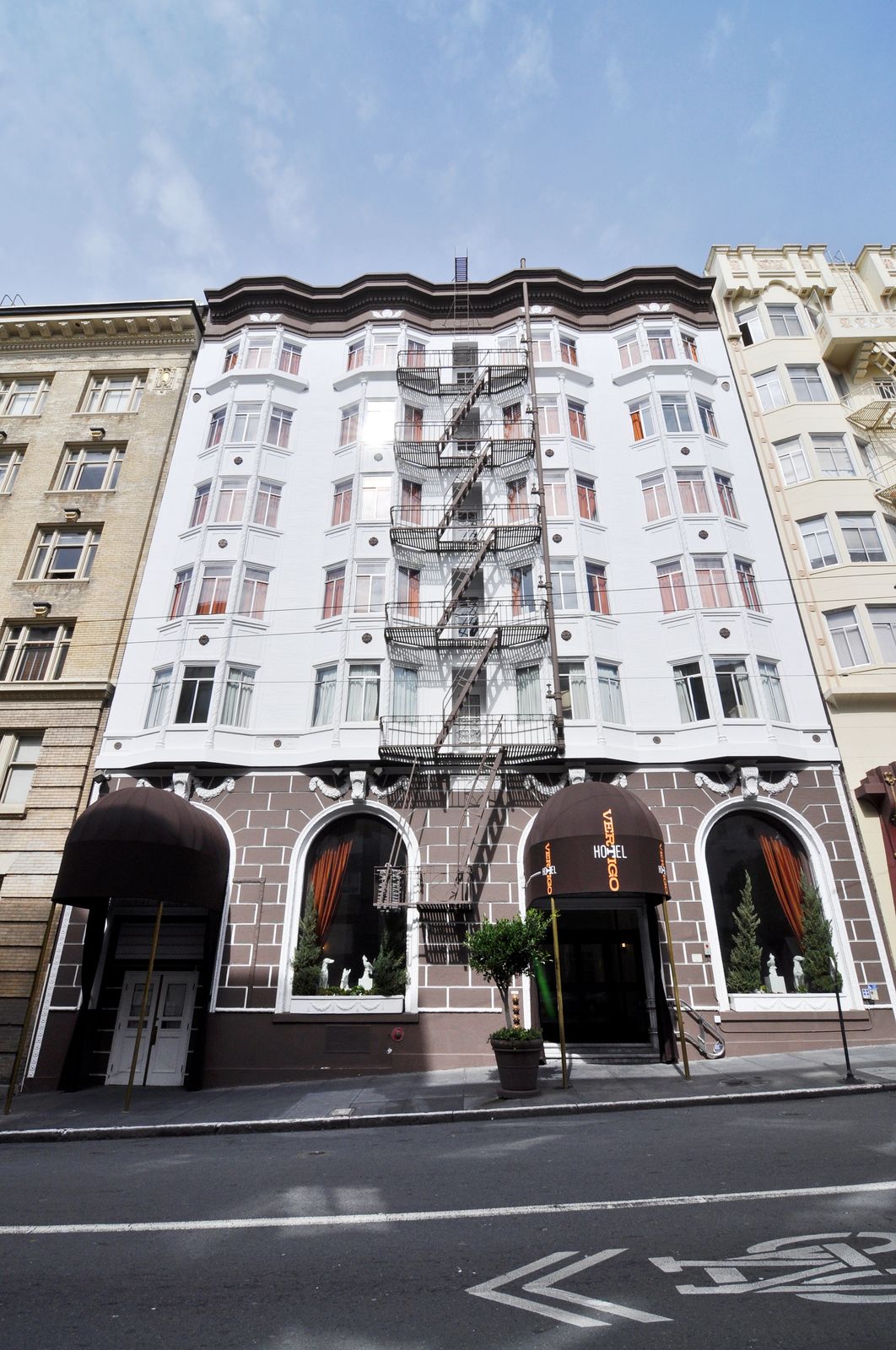 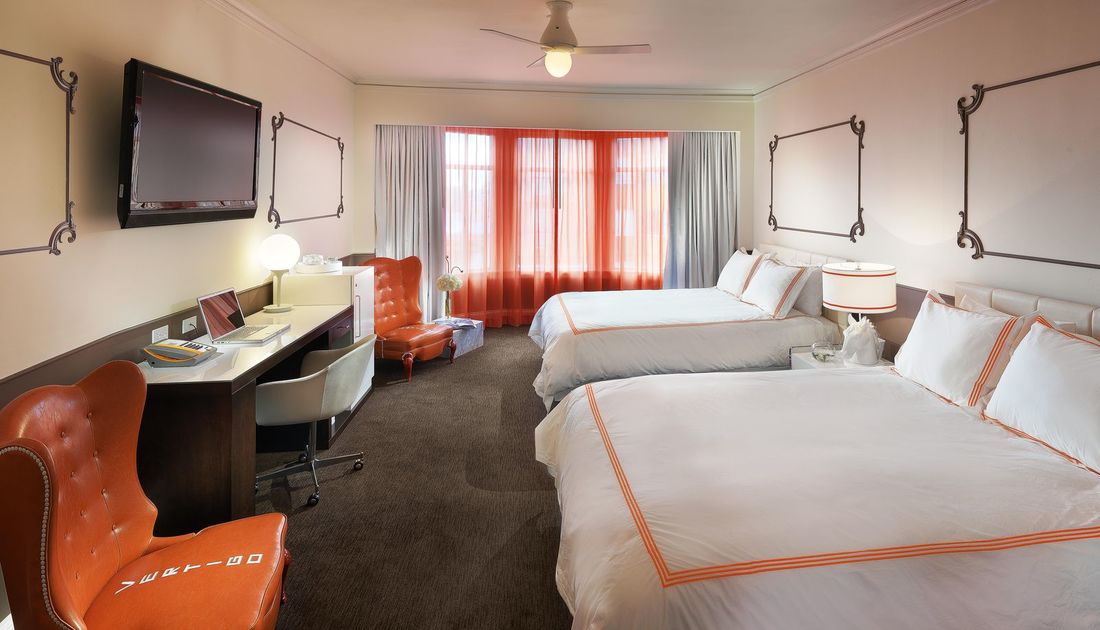 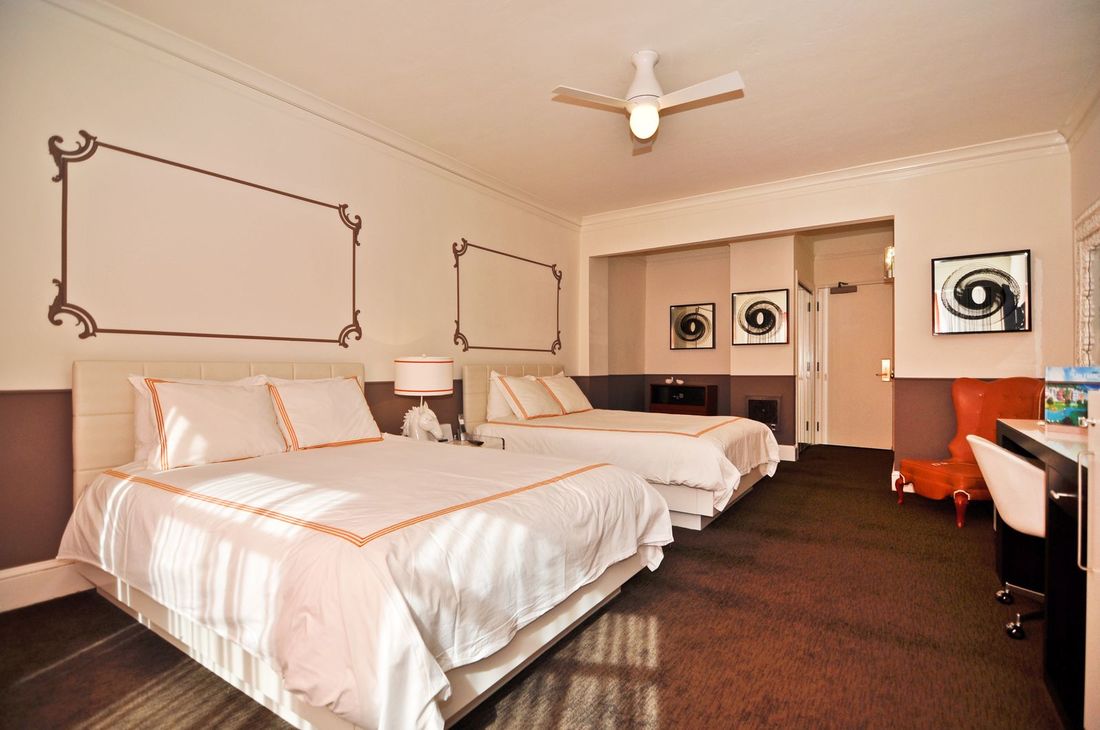 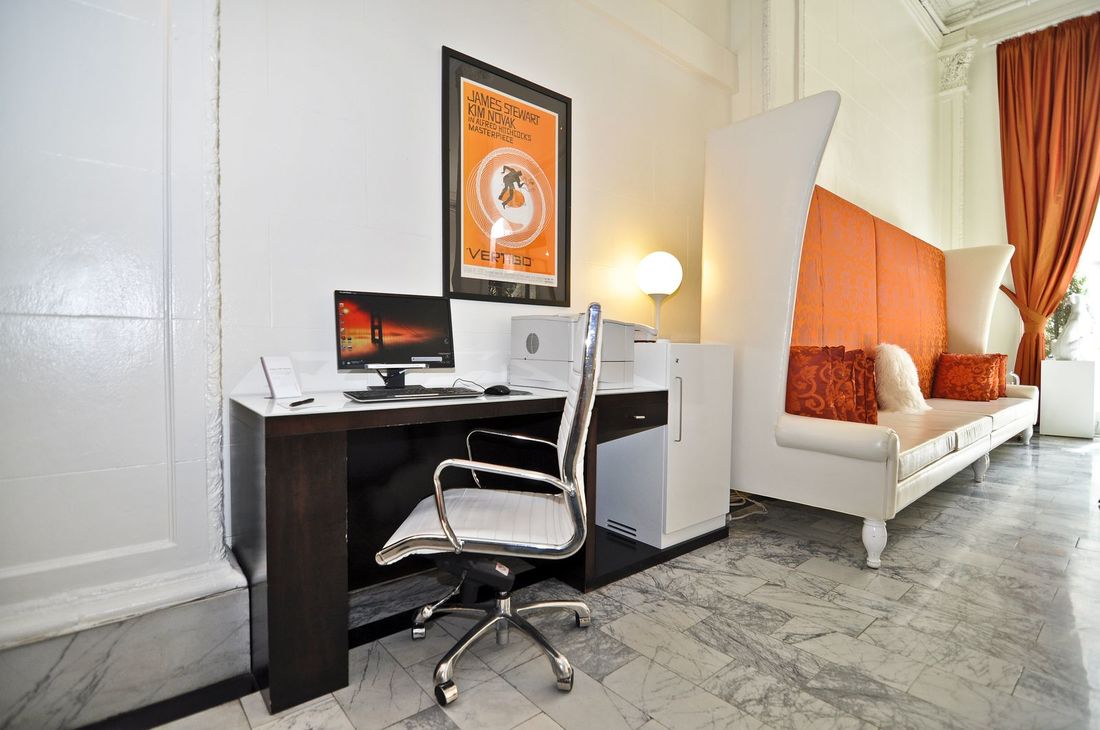 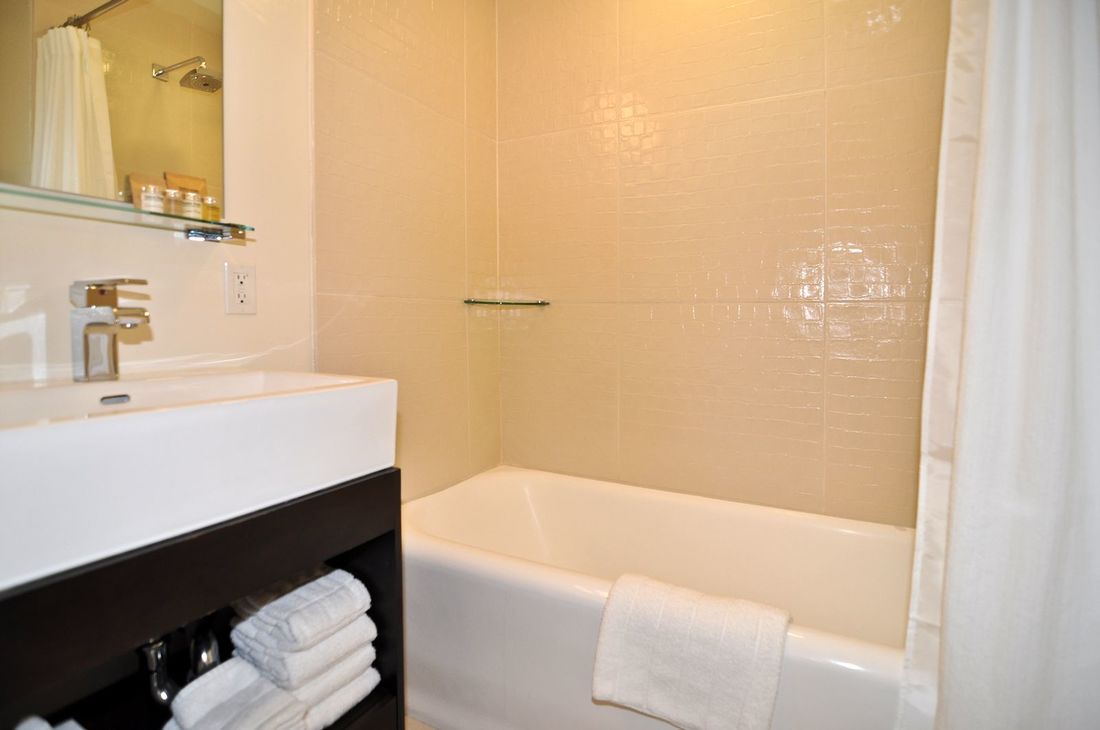 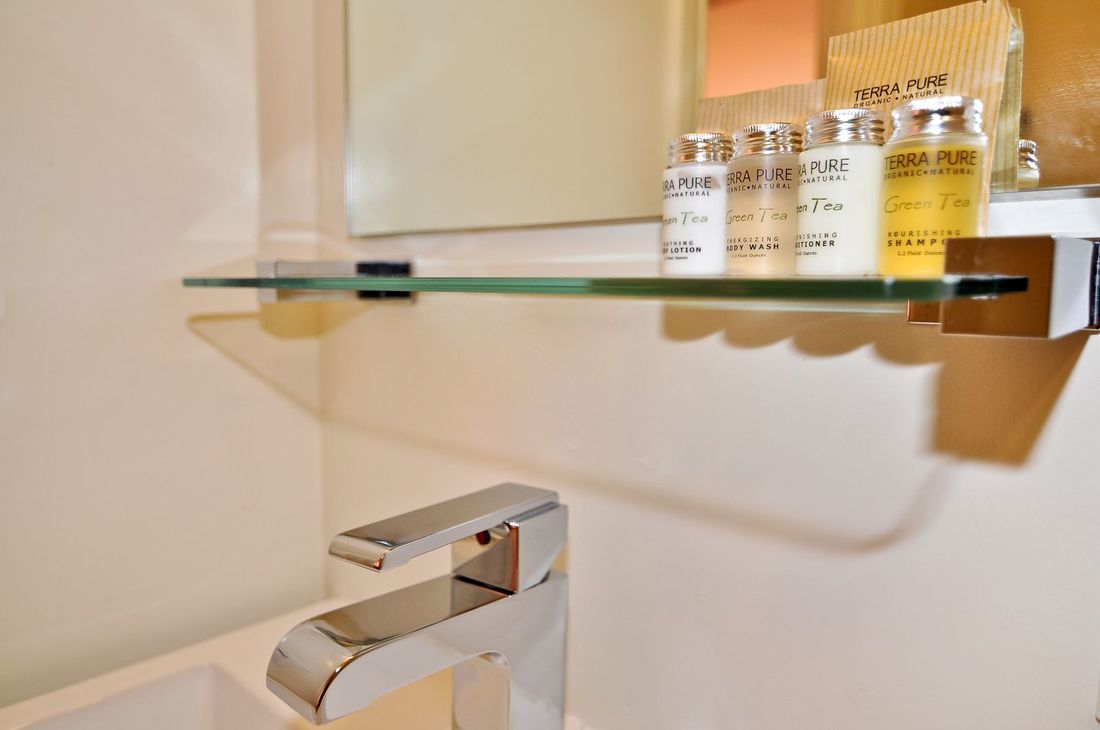 The Inn at Union Square